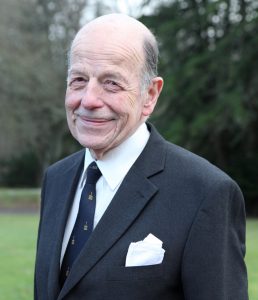 Chris Burn was born in 1940, in Hong Kong, where his father was stationed as a British army officer. With his mother and sisters, he escaped the Japanese invasion by fleeing to Burma, from where they walked to India. His earliest memory is being on a ship to Britain, in a wartime convoy.

He spent his childhood in Yorkshire where he attended Ampleforth College boarding school where he studied classical literature and history. During his teenage years, he kept a commonplace book of his favourite poems. He learned about ancient poetry and composed poems in Latin and Greek in an oak panelled classroom.

After school he studied accountancy in London and practiced it in Britain, France and Malta — working for what later became Price 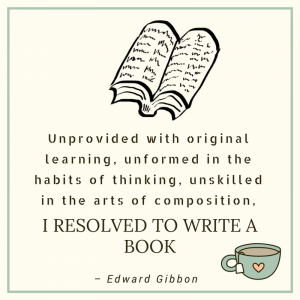 Waterhouse Coopers. Despite his wealthy accountant’s lifestyle Chris struggled with insecurity and he admits “the only thing that kept me calm was whisky”. Addiction badly affected his career and family life. In 1987 he went into treatment and has been abstinent ever since. He then moved to Scotland where he ran a hotel in Peebles for 10 years.

In 2002 he trained as an addiction therapist and he has been working in the field ever since. He facilitates therapy groups, offers individual counselling and leads creative writing workshops. He also gave talks about creativity and mental health at schools, literary festivals and recovery communities.

The importance of poetry

People who know Christopher might say, “Poetry? Chris has never shown any interest in poetry”. This was a private passion that he didn’t share with anyone.

Poetry was always there for him, even in the depths of despair.

Watch the video below to hear Christopher read the first poem he wrote while in rehab and speak about the role poetry can play in addiction recovery.

Get in touch if you want Christopher to speak at your festival or lead a creative writing workshop in your school or organisation.